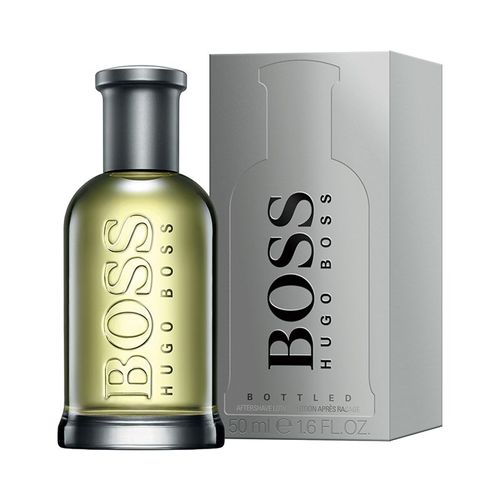 Email me when back in stock

Free tracked delivery on orders over £50 in UK

BOSS BOTTLED introduces the latest part of the Man of Today campaign, Hugo Boss - Boss Bottled Eau De Toilette, which has a new mission: to empower men to show the world who they are through their actions and principles.

The traditional aftershave for men's elegant, woody accords represent a sophisticated structure as adaptable and rich in contrasts as the guy who uses it. The aroma evolves hour by hour, taking on a new quality that inspires and lingers with the BOSS man throughout the day. The result is an aftershave that is as current and relevant today as it was when it was first introduced 20 years ago, a symbol of masculinity that has been seamlessly integrated into the everyday routines of men all over the world. 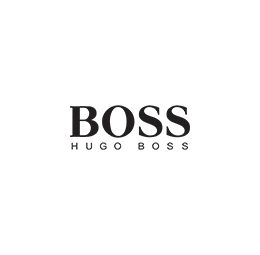